The General Electric U33C is the first totally new diesel locomotive made by Lionel for American Flyer and S scale enthusiasts. “Lionel is not the company it used to be!” was my first thought as I opened the box: a new diesel featuring scale wheels. Yes, you read that correctly. It ran for six non-stop hours on my home layout, which features code .100 rail throughout, laid to NMRA specifications. There was nary a trackability or performance problem with through dozens and dozens of turnouts – quite a change from the goode olde daze of A. C. Gilbert. 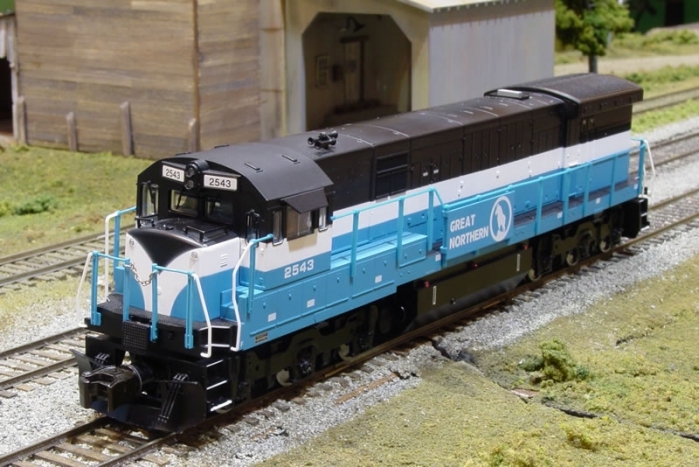 This product represents Lionel’s toe-in-the-water venture into the S scale market. Compared to older American Flyer products, it’s quite an improvement in the realism department. The very nice body molding, while not perfect, is realistic enough for most S scale modelers. The engine comes with large AF couplers on both ends that can easily be removed (one screw) and replaced with a scale coupler bracket (two screws). A Kadee #802 coupler screws to the bracket with two more screws. Lionel even includes the needed screws in a small parts bag. The purchaser can easily make a flat plastic filler piece to fill the large hole in the pilot resulting from the removal of the AF coupler. Someone at Lionel was thinking ahead on this feature. 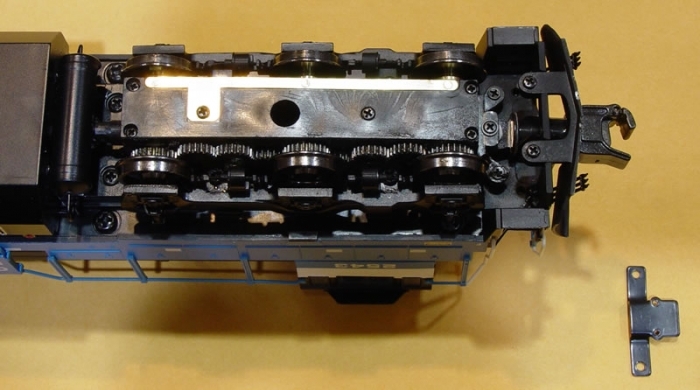 All twelve metal wheels are powered and all wheels pick up electrical power from the track. Rubber traction treads are in the box, but not intended for use with the scale wheels. Headlights and back-up lights are LEDs that automatically reverse with direction changes. Sound and smoke are also included, as well as a motorized fan to blow the exhaust smoke upwards continuously. The horn sounds were particularly appealing to my visitors who watched the U33C circle the layout. 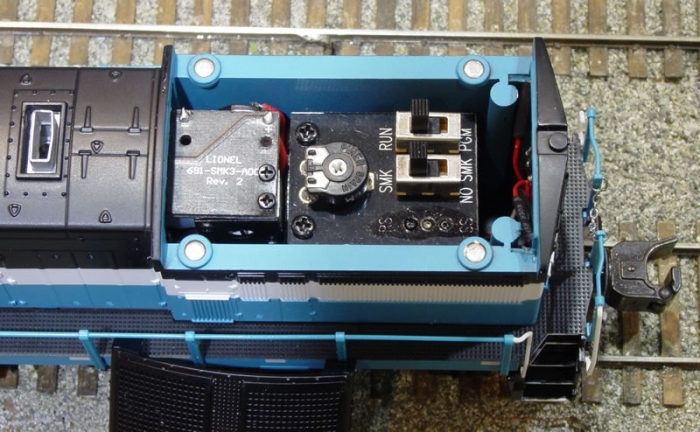 Lionel’s Legacy proprietary command control system (similar to DCC, but not the same and not mutually compatible) comes installed in the locomotive. For this product to operate with all features functioning, a Lionel Legacy command control system and Legacy throttle/cab must be used. Otherwise, the loco will operate on conventional AC, but some of the special features cannot be activated. As it comes from the factory, the loco will not operate on DC or DCC. 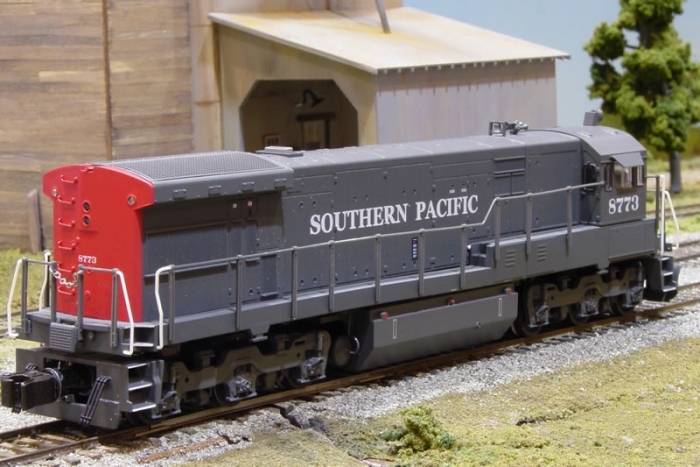 This is only a “quick look,” not a review. I did not compare every detail to the prototype, instead concentrating on the features easily noticed without a magnifier. In no particular order, my observations are listed below:

In closing, it appears that Lionel is seriously testing the S scale market segment with this product. While not perfect, it’s a remarkable step forward toward greater realism, worthy of a serious look. Is it possible that Lionel/AF is the sleeping giant of S scale? What a thought…